Ride the wave of the future, my man

In the early days of online trading, E*TRADE owned the “trade smarter” positioning, which did nothing to bring new online traders over the perceived hurdle of technological complexity.

Ameritrade built its story around the notion of “ease,” which differentiated and brought them closer to a whole new world of customers. “Let’s Light This Candle” established the Ameritrade brand and showed how easy online trading could be.

Ride the wave of the future, my man 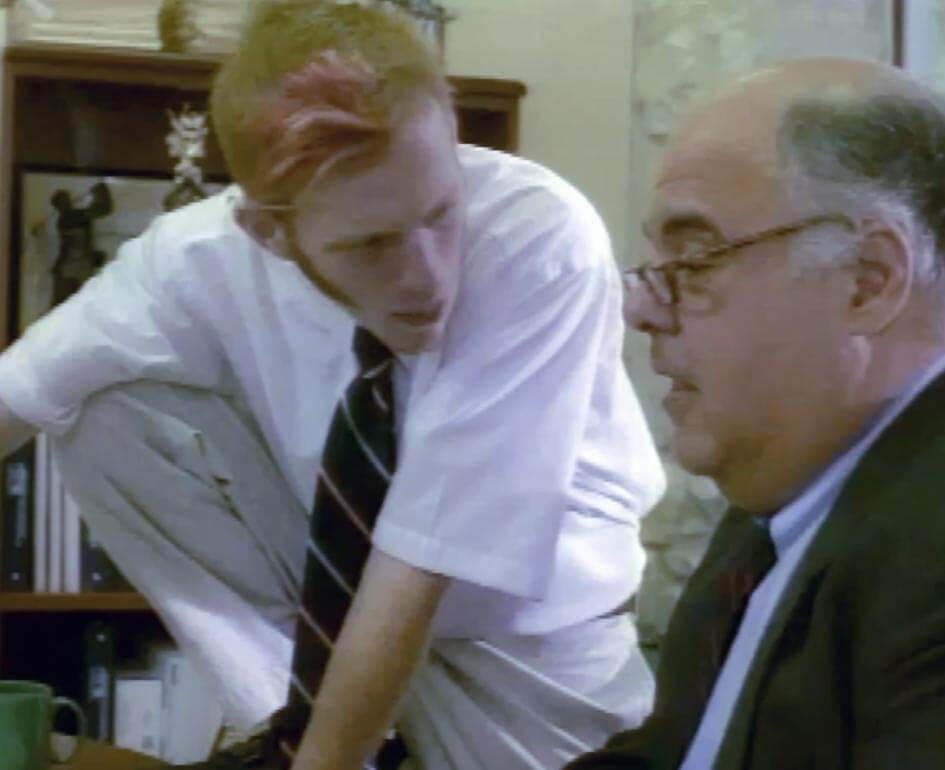