In 2004, after a study reported that only two percent of women condsidered  themselves beautiful, Dove launched the Campaign for Real Beauty, a first-ever campaign to feature and celebrate real women. The campaign is still running today and has been instrumental in redefining beauty.

This groundbreaking outdoor digital billboard asked people to say whether 96 can be beautiful by using their wireless device.

Results: Involvement soared. Tens of thousands of text messages and web votes were followed by nationwide buzz and coverage on Good Morning America. This is the first time mobile devices were used for real-time voting and results on a Times Square billboard. The campaign included rolling billboard trucks in New York and Los Angeles. 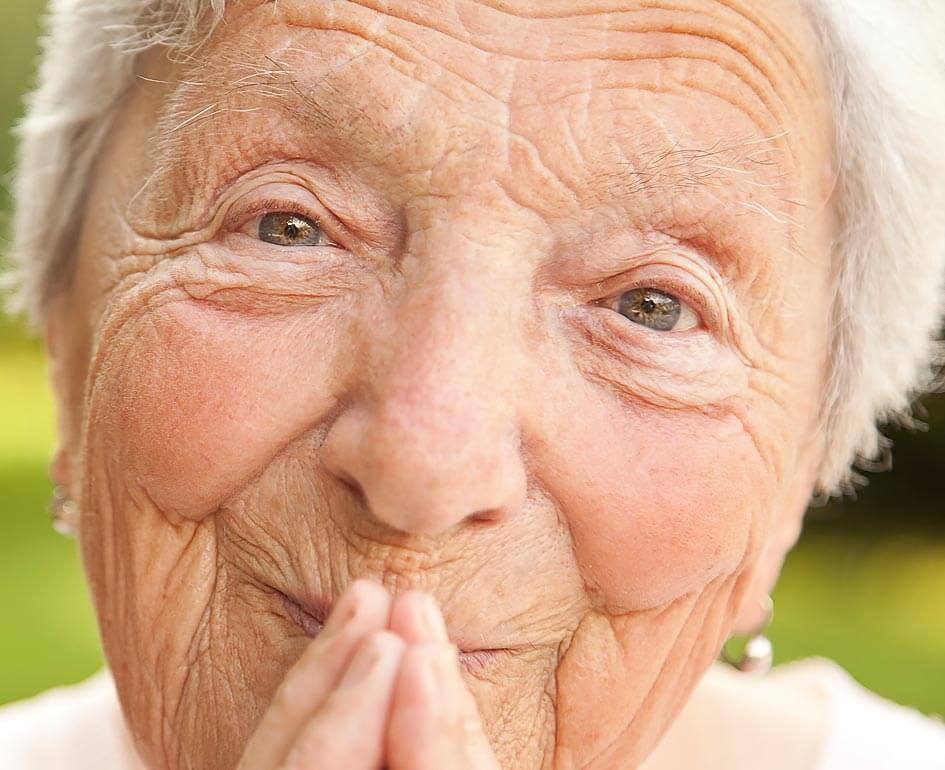